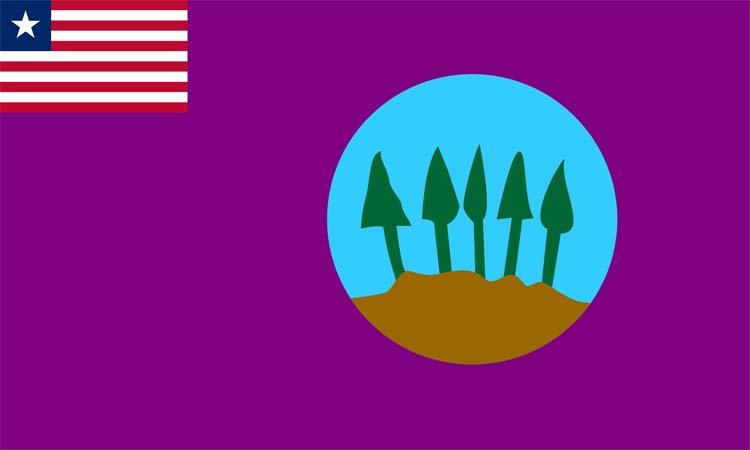 The flag of Bomi County shows a rich, fertile land crisscrossed with rolling hills, and with trees in the background. The hills represent the rich iron ore, while the trees depict the fertility of the soil.

The people of Bomi envisage a County with good governance and rule of law, reconciliation, peace and stability, advancement in social, economic, political, cultural and human development, active participation of youth and women, rapid industrialization, provision of electricity, increased job opportunities and improvement of the standard of living of all citizens and residents.

Bomi County, formerly known as Bomi Territory, was annexed from Montserrado County by decree during the military regime of Samuel Doe in 1983 and later recognized by an act of legislation. Bomi means “light” in the Gola language, symbolizing the County’s uniqueness as the first cradle for iron ore mining in Liberia.

Bomi County is a predominately Gola-speaking region, though there are at least 15 different dialects or languages spoken. The population is predominantly made up of four ethnic groups, namely Gola, Dei, Mandingo and Kpelle, though all of Liberia’s 16 major groups are thought to be represented.

The Capital City is Tubmanburg.

Photos (Daily Pictures From Around Liberia-Facebook)

The second largest rubber plantation in Liberia, the Guthrie plantation, is situated in Bomi County. 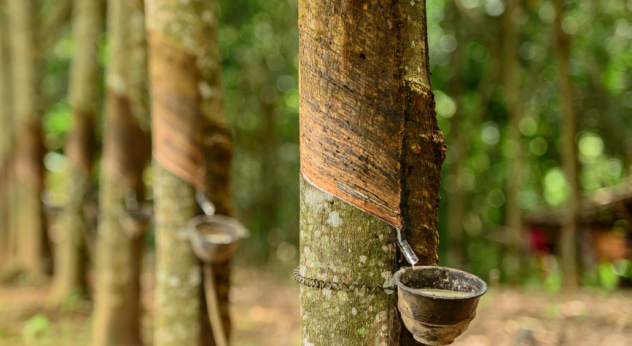